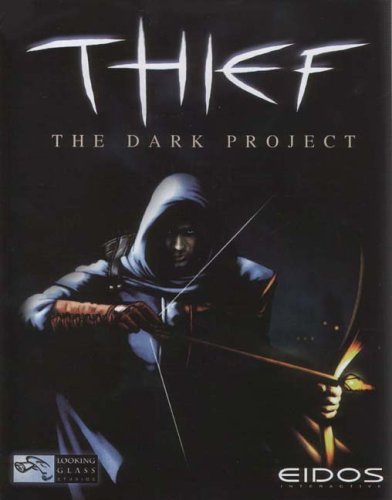 In the article “Some game thieves pay for their crime” I reported how Activision was taking people who stole their games to court. One of these people was Shawn Guse of Federal Way, Washington whoÂ agreed to pay Activision $100,000. As a result of the article he has now contacted me. Here is his email:

My name is Shawn Guse and you have my name posted on your web site without my permission and I want it removed or changed to “A Washington man”, and I also want the link to the settlement removed if you have one. Please don’t contribute to the crucifixion of my name. If you are so kind as to remove the whole article that would be great. I have contacted many other web sites that are posting this and they are gladly removing it due to my request.

And here is my reply to him:

Surely the publicity is part of society’s punishment of you for being a thief?

Just a few years ago I was working at a game publisher towards the end of the PS1 generation. When people like you started copying games on a massive scale we had a huge drop in the income we needed to theÂ pay the people who made the games. About 60 people lost their jobs with massive personal trauma. The whole company suffered and we all went through terrible times. It wasÂ awful to see my friends and colleagues suffering in such a way.

So it was a great delight for me that I was able to publish the names of the thieves caught by Activision.
In your email to me you show no contrition for your actions and the effect that they had on the people who work in the industry. All you are concerned about is yourself.
The “I want” tone of your letter is, frankly, despicable.
Perhaps you should have considered the consequences of your actions more thoroughly before you started stealing games.