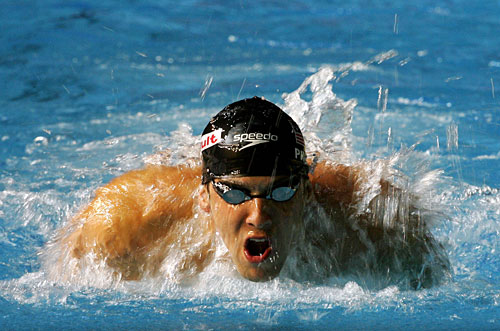 When any totally new gaming platform reaches developers for the first time they are at the bottom of a learning curve. Not only that, they are usually in a big hurry to get a game out as soon as possible after the platform launches. So early games on a new platform are usually little better than the best games on the previous generation platform.

As time passes the developer climbs up the learning curve. How fast this happens depends a lot on the complexity of the platform’s architecture and the availability of good engines, tools and libraries. The Microsoft Xbox 360 has a relatively straightforward system architecture and has had very good development tools from very early in the availability of dev kits. So we would expect developers to be getting close to optimum performance out of it fairly quickly. And this has been borne out by it delivering superior performance in virtually every cross platform game so far. But has the top of the learning curve been reached?

Rod Fergusson is franchise senior producer for Gears of War  at Epic games and has just given an in depth interview for Gamasutra. Interestingly he says: “……with the two to three more years of optimization that we’ve had, we’re much further along than I think, three years ago, we thought we were going to get. So I think we’re certainly approaching the upper end of it, as far as what developers are able to do with it, but just looking at all the demos we saw today — ours and others — it’s clear that all the games just keep improving, and keep pushing that bar.”

And that is the thing really, although they are near the top, games will continue to get better and better on the 360 over the next few years as developers learn new tricks and wrinkles that allow them to coax more out of it and as the engines and tools become further optimised and more powerful. Rod Fergusson says as much: “There will be games in development that won’t ship until 2010, and I’m sure they’ll look killer, just because, again, they’ll have more time with it, and learn from mistakes and optimizations of others. So, I don’t know; I think we’re getting up there, but I still think there’s room to grow.”

Just like previous generations the absolute limit of capabilities is never reached, these systems are very complex and there is only so much time that can be put into wringing that last ounce of capability out of them. However it must be true that now the developers are nearly getting the most out of the 360 and that further improvements will be slower to come. It is the same in every platform cycle.