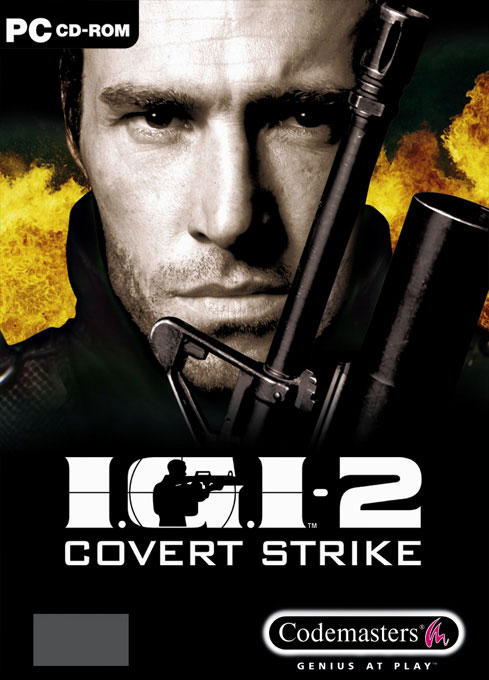 At last weeks E3 there were two massive announcements that Microsoft could have made but didn’t. The first was about their upcoming gesture interface, the second was an announcement about a new Halo game from Bungie, which was only pulled at the last minute. So why did Microsoft pull two massive stories that would have been worldwide headlines?

The answer is that, quite simply, they already had the world’s press in the palm of their hands. They had the maximumÂ column inches and airtime that was possible. So to add extra content would only dilute the coverage that each story would get. They had reached the law of diminishing returns. Far better to save stories for another day when they will not be cluttered out and so will get far more coverage. Microsoft marketing want to get the maximum impact, the maximum number of times.

Which is exactly what I did when managing the news flow at Codemasters. Often I was sitting on a whole pile of “secrets” but was manipulating unveiling them so as to maximise the coverage that they received.

I started telling the world about a new game 12 months before street date. So that meant 12 monthly press releases plus the launch press release. This gave a nice pace that allowed me to gradually unveil the USPs and features of the game in a way that enabled the press, and therefore the public, to understand what it was that we were making.

I had a press release schedule for a release every Tuesday and every Thursday. Slots on this schedule were booked for months ahead. The schedule was shared with allÂ our marketing people worldwide so we could maximise our management of the press. And with the development staff toÂ maximise internalÂ co-operation.Â Every release was translated into every language necessary well before release. And we alsoÂ planned the assets such as screenshots, videos, renders and demos well in advance so they could be polished to the highest quality.

By having a well drilled global press mechanism and only ever releasing quality news content I was guaranteed to reach tens of millions of people with every word that I sent out of the door.

An example was IGI 2, a stealth FPS. The game contained infra red sights that could see through walls and the Barratt 0.5inch sniper rifle, these made a massive difference to the gameplay. I deliberately kept these features secret until fairly close to release date. By then the press thought that they knew the game pretty well, so when I announced these two features in a press release they went “wow” and we got loads of coverage. Far more that if I hadn’t sat on these features for so long.

So there we have it. Manage your flow of news to maximise the marketing impact that it gives you. Secrets are a precious asset so get the most out of revealing each and every one of them.