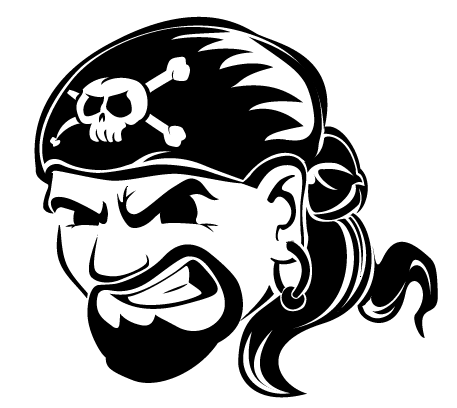 I found out about this on the rllmukforum. What we have is a guy with a website, called World of Stuart,Â who charges Â£2 a month membership. In exchange you can download from him a huge amount of other people’s copyright material, both games and music. So he is making money from other people’s work.

As you will see he is offering 125 Playstation games converted to run on the Sony PSP, no wonder proper PSP games don’t sell very well. Here is a pirate damaging the game industry.

Here is a cut and paste of what he is offering:

– the Cannon Fodder 2 Official Soundtrack, a 40-song double CD of the key songs that inspired the No.1 Amiga game.

– the WoS Christmas Album, a beautiful collection of melancholy-but-pretty tunes to help you through those cold, bleak winter months.

– over 125 Playstation 1 games, mostly never released in Europe, converted and compressed for use on the PSP by users with custom firmware installed.

– over 300 rare and unavailable Spectrum games collected, compiled and converted for use with the SpeccyDS emulator for the Nintendo DS.