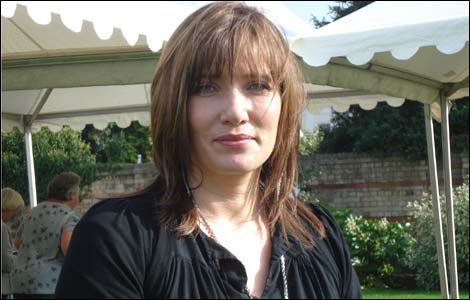 Now the dust has settled lets take a look at how things stand.