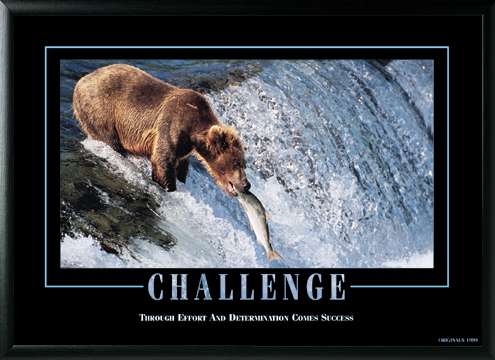 You should never market two games in the same way, to do so is to totally misunderstand what you are doing. EachÂ game is an individual that needs loving care. And so should beÂ nurtured in it’s own special way. Only by doing this will you realise the full potential of that game in the market. This is what the people who have developed the game and those who have invested in it deserve.

So let’sÂ Â look at the firstÂ 8Â criteria you look at when formulating your marketing plans for a game:

To be continued next Wednesday with 9 more success factors in game marketing.