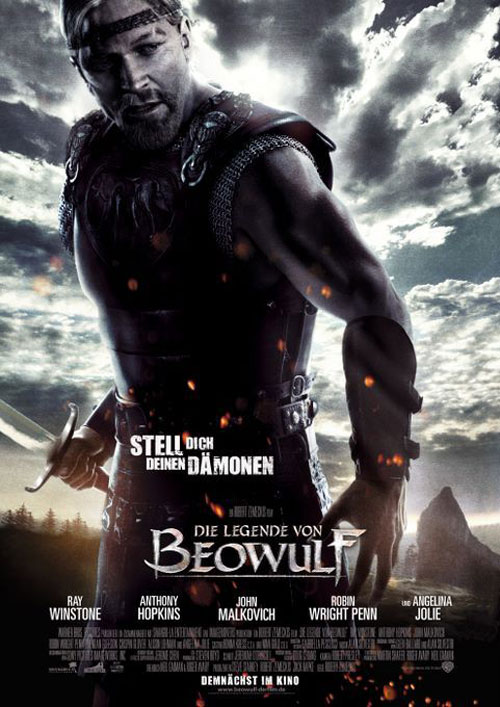 In previous articles I have written about how important Habbo Hotel (now with 86 million users) and free gaming are. Now let’s look at a couple of really great things that Habbo Hotel have done recently.

Firstly they have done a deal with Paramount Pictures to create and deal in virtual movie memorabilia within the game. The first three movies in the deal are Beowulf, Mean Girls and The Spiderwick Chronicles. This is brilliant for everyone. Habbo get more revenue, Paramount get some superb marketing to a huge and targeted audience and the game players get a whole pile of really great new content. This is inspired stuff, so much better than imagination deficient in game advertising. You have to take your hats off to everyone involved. It is also a further example of the convergence between old media and gaming.

The second is a deal with World Wrestling Entertainment (WWE) to tie in with their annual Royal Rumble. This involves a range of activities that integrate the WWE within the game. Once again it avoids the horror of in game advertising and creates a deal from which all parties win.

The $60 boxed game industry can learn a lot from Habbo Hotel.