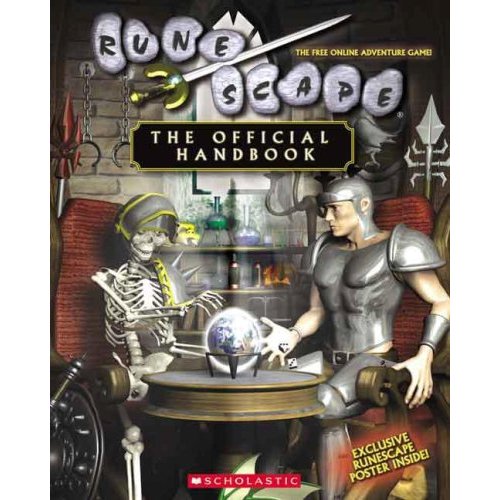 The internet allows so much competition for everything that prices drop to zero. When I was young rich kids had an Encyclopedia Britannica at home which cost a lot of money. Now the internet brings me Wikipedia which is bigger, better and free. We have become used to this, Google searches for free and gives me my office applications for free. I can blog for free, join online communities like MySpace and FaceBookÂ for free, engage in forum debates for free and even trace my genealogy for free. And, most amazing of all, the providers of all this free stuff seem to oftenÂ make a lot more money than the providers of the paid for stuff!

Video gaming has evolved gradually from stand alone devices to connected devices. The PC led the way, of course, but now the Xbox 360 (the best online console to date) only reveals it’s depth of capabilities if you are online with it. All the major platforms are now internet devices. With this comes the internet culture. And the internet culture is that free works best.

Now here is something very, very interesting. NPD released research in October looking at kids (aged 2 to 17)Â gaming habits in the USA. They found that 91% of their online gaming was free. This is, quite simply, a revolution.

As you would expect Electronic Arts are up to speed here. As we saw in yesterday’s news article on here with Battlefield Heroes being given away free online. Their philosophy is revealed in this article : “Riccitiello says the $31 billion gaming industry will suffer if it doesnâ€™t start to reevaluate its business model. Game executives at Sony (SNE), Microsoft (MSFT) and Activision (ATVI) must answer some tough questions in the coming years, like how long they can expect consumers to pay $59 for a video game. Riccitiello predicts the model will be obsolete in the next decade.

â€œIn the next five years, weâ€™re all going to have to deal with this. In China, theyâ€™re giving games away for free,â€ he says. â€œPeople who benefit from the current model will need to embrace a new revenue model, or wait for others to disrupt.â€ As more publishers transition to making games for online distribution, Riccitiello says he expects EA will experiment with different pricing models.”

So what are the leading games in this free revolution? I have written in the past about Habbo HotelÂ for which over 86 million avatars have been created worldwide, there are over 8 million unique visitors to the Habbo websites around the world every month, with 75,000 avatars being created every day. MapleStory has a combined total of over 50 million subscriber accounts in all of its versions. And RuneScape has approximately nine million active free accounts and more than one million paid member accounts. These are immense numbers which prompted Gamasutra to make it their number one significantÂ MMO moment of 2007.

So free gaming is now well past the thin end of the wedge stage. It has become by far the most rapidly expanding business model in gaming. We know that the $59 boxed game in high street retail is doomed, will free online gaming become the new industry standard? What will be interesting will be to see how the industry adapts, there are bound to be casualties. Most interesting will be the game console manufacturers. Offerings like Microsoft’s Xbox Live and Sony PS3Â Home give them the flexibility to react well to virtually any business model.