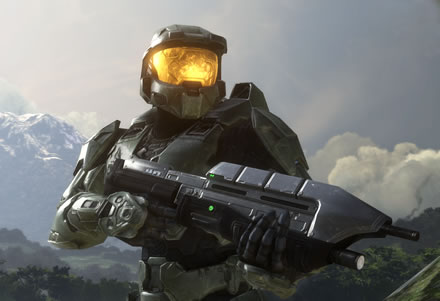 The gold standard in the games industry is currentlyÂ the AAA blockbuster console title. An investment of perhaps $10-20 million or evenÂ moreÂ from a big publisher on a big team over a couple of years. And the global marketing costs run into the millions as well.Â The result is games like Grand Theft Auto, HaloÂ and Assassin’s Creed. Well crafted global best sellers. And they can make a lot of money. But often they don’t.

It could be argued that these games are actually a big part of what is wrong with the games industry:

But now the winds of change are blowing through the industry. Nintendo, casual gaming, free MMOs, handhelds, social networking. All of these and more are changing the way the public look at games. And the industry, eventually, will have to follow the customer.

Quite simply a publisher will find that they can get a better return with less risk by not doing traditional AAA blockbusters. They will see that they can use their finance and development resources in ways that are better for their business.

The film industry learned this a long, long time ago. If you are going to invest a lot of money in a film make sure it appeals to a very wide audience. Don’t spend the big money on art house movies. We will follow suit and the current generation of AAA titles will be looked back at as an anomalous growing pain of the video gamingÂ industry.

And less aliens will be shot.