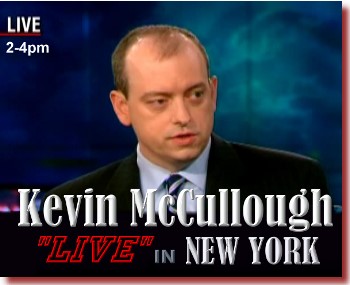 His name is Kevin McCullough and this is the articleÂ in Townhall.com. Here are some extracts:

“It’s called “Mass Effect” and it allows its players – universally male no doubt – to engage in the most realistic sex acts ever conceived. One can custom design the shape, form, bodies, race, hair style, breast size of the images they wish to “engage” and then watch in crystal clear, LCD, 54 inch screen, HD clarity as the video game “persons” hump in every form, format, multiple, gender-oriented possibility they can think of.”

“Â But it IS marketed for the X-Box 360, perhaps the most visually stimulating gaming system ever made. The software for such allows the blending of DVD video, component graphics, and the manipulation of actual pictures so that an alternate reality engulfs the fifteen year old boy playing it without much objection.”

“If a pre-teen, teen, young adult, or adult male plays such a game in which the women DO submit without choice, are made to appear as Barbie streetwalkers, and perform whatever act can be imagined, what’s to stop that same male from assuming that the women in his “other world” shouldn’t be forced to do the same.”

This is a huge problem for our industry when ignorant, self-publicist Luddites can reach huge audiences with a pack of lies. It is essentialÂ that Electronic Arts and Microsoft sue him all the way to penury. An apology is not enough when someone with so much power has wielded it so evilly.