Following on from Sex in video games #1 lets take a further look at why gaming is mainly so boringly puritanical whilst anything goes in films and books. 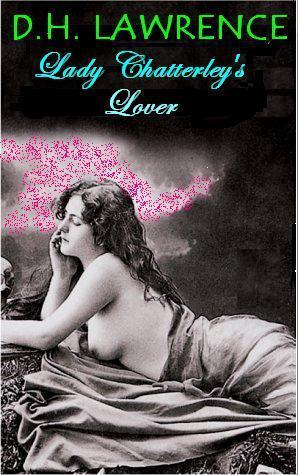 Some say that the nature of video gaming, the interactivity and connectivity, is a justification for the much higher levels of censorship we suffer from. If this is the case then surely books should be the most censored of all because it is inside our brain that all those little black squiggles are converted into images and emotions. Even film deserves more censorship as it has a level of graphic reality that consoles are still a few generations away from. 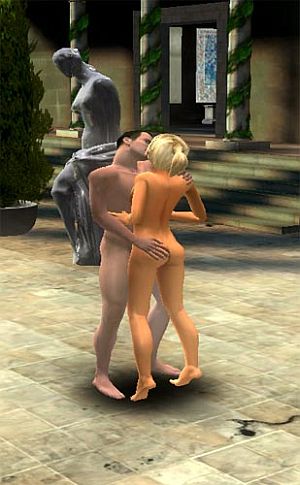 But all is not lost because on PC there is no censorship other than age ratings. And with downloads there is no censorship at all. So we can see what could come to consoles once the platform holders grow up. Games like Virtual Hottie 2, Virtual Sex Games, Dream Stripper and Red Light Centre show what can be done when adult content is created for an adult audience. With a current generation console development team and budget you could create something quite spectacular.

For those who want to research more here is an adult games website, adult games blog and an article on the history of sex in video games.

From a console gaming point of view there areÂ a couple ofÂ lessons of history. The first is that books and films were once a lot more censored that they are today. But with the passage of time people realised just how stupid the censorship was and gradually removed it. Till we arrived at the sensible position today where in most civilised countries it is up to adults what they read and watch. The second lesson is the old Betamax v VHS video wars. One of the reasons Sony lost this is because they tried to resist adult content being published for their machine whilst the VHS consortium had no such qualms. History could repeat itself here. If Microsoft (say) were to grow up and accept adult content then Sony (say) would be at a massive competitive disadvantage.

There is no doubt that Sony, Microsoft and Nintendo are far worse than the government ofÂ any civilised country in their suppression of freedom of expression. Their iron control and limitations put on content are, quite frankly, an insult to any adult. And it should be illegal. Not only is it morally wrong, it is commercially wrong. The whole industry is held back to the tune of many billions of pounds a year by this misguided prudery.

You also have to think about the big global media companies who are currently piling into gaming. Will they tolerate the hardware manufacturers forcing them to water down the game versions of their blockbuster films, which would damage the IP and cost them billions in sales? I cannot see people like Rupert Murdoch putting up with it. They will want console games to have the same content rules as their movies. It is stupid for it to currently be otherwise.

And to finish, here is a gratuitous game image: 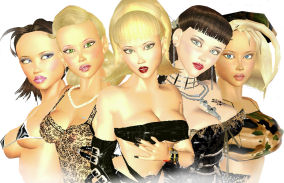