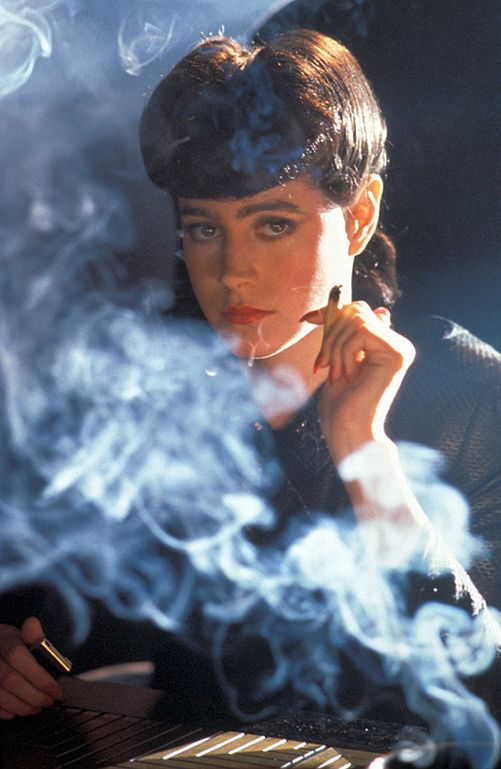 Smartphones are going to put more processing power in the hands of more people than computers and game consoles put together. And it is going to happen very quickly indeed. A very high percentage of non smartphone owners in the west will upgrade with their next handset change, by which I mean within two years. So in this timeframe hundreds of millions of these phones will be made and brought into use. This will put ARM ahead of Intel in the microprocessor wars. And it will put smartphones well ahead of dedicated portable gaming devices like the Sony PSP and the Nintendo DS.

I favour Android to come out on top. Many already think that it has the best system software and being open source it will get better, faster. Anyone can make an Android handset so most manufacturers are doing that. In fact many are making several different models. The few phones that are available so far are the calm before the storm. Acer alone has 8 to 10 new Android phone models for launch in 2010. Other manufacturers with handsets include HTC, Samsung, Motorola, LG, Sony Ericsson, Garmin-Asus, Dell, even Google themselves.

With so many manufacturers competing with each other on price and features consumers should get a better handset. The only fly in the ointment is Google’s legendary marketing ineptitude, Gameloft has said itâ€™s reducingÂ  Android game development. â€œGoogle has not been very good to entice customers to actually buy productsâ€ according to Gameloftâ€™s FD, Alexandre de Rochefort,Â  Gartner analyst Roberta Cozza says the Android platform has no decent central marketing strategy.

Apple, on the other hand, are a marketing company to their very roots, so they are not going to roll over and let Android have its own way. Apple have a multi threaded strategy to try and maintain their impetus. Firstly they are going to do what they did with iPod and offer multiple products in a range, with differing features and benefits. Amongst these will be a tablet device with an OLED screen. Secondly they are going through far more vendors. Initially they offered 2 year market exclusives to establish the brand, now they are giving it to many retailers including the massive UK retailer, Tescos. Thirdly they are rolling out into more territories. And fourth they are following a marketing strategy that revolves around the apps as they try and entrench the trendy utility of the device.

What is for sure is that if you are in the gaming industry you need to have a very well sorted smartphone strategy. You need to have your brands on these devices. Some will do this as promotional marketing material for their other platforms, others as commercial products. What I can see is a return to the age where a game may have more than one publisher across the different platforms. A publisher of casual PC games, for instance, may allow another specialist publisher to handle the mobile versions and maybe another to handle the online c0nsole versions. This is good for the brand and good for the publishers.