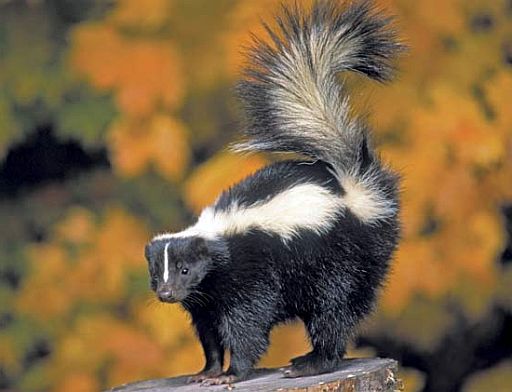 Human beings evolved as hunter gatherers in the African Savannah (unless you are one of those who think we were created by magic). Video games exist inside the electronics of silicon chips. So enabling human beings to play video games involves some sort of interface that works with hunter gatherer senses.

Early video games used computer keyboards, or dedicated buttons on dedicated machines as input devices. This evolved into the joystick and then the controller. Now, of course, we have gesture interfaces which are even more “natural”.

For output we have the main element of the video screen, which may well be going 3D some time soon. We also have sound, though not as well developed as it could be. And we have force feedback. Obviously the closer we can get to the real world the more realistic games become. This makes them more immersive and helps suspend disbelief. So we get better games, so it is something we want.

Therefore it will come as no surprise that people are thinking of adding smell to our games, thus bringing another of our vital senses into use when game playing. As in many things this is being led by the military. But mass production could very easily see smell technology in everyday home video games.