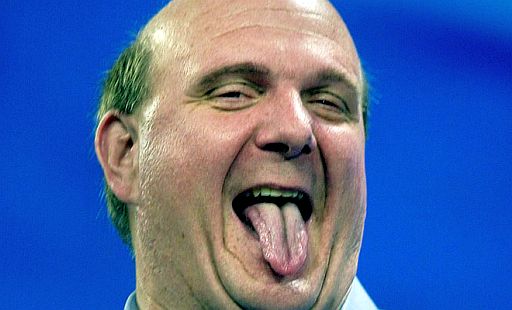 In a speech earlier this month Steve Ballmer, CEO of Microsoft, said: “Pay attention to the stuff we’re announcing in the next month on Xbox”. So we have it from the horses mouth that there will be a very major announcement from Microsoft for E3. And 90% it has to be a gesture interface.

So this patent is quite interesting.

There is enough in their patent for it to cover their gesture interface. There is a whole pile of other stuff too on things like pheromones. This could be to camouflage their commercial intentions, or it could be so as to cast the widest net.