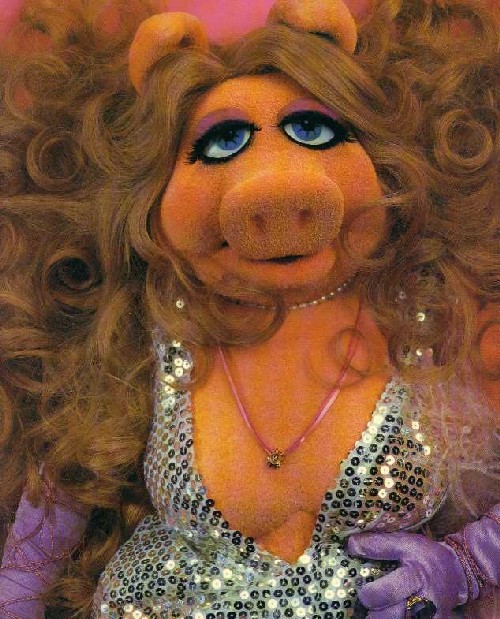 So we are at the beginnings of what looks like a very virulent pandemic. The 1918 flu reached everyone on earth including remote Eskimos and jungle tribes so expect this one to do the same, at the speed of a Boeing. Mexico is the most advanced country for cases followed by the United States, the rest of the world is some way behind. But we will catch up so it is worth looking at the social consequence in these lead nations.

In Mexico football matches are taking place with zero spectators and all restaurants are closed in Mexico City. In the USA many schools have sent their students home. Expect these and similar measures to be implemented worldwide. Basically people will be discouraged from congregating in crowds and will be encouraged to stay at home.

So a huge percentage of the population will be spending far more time at home. This is going to greatly increase the playing of games to occupy time. But people won’t want to visit the shops, so plastic and cardboard games will be bought over the web. But it is the pure online games that will benefit most, delivered instantly to your computer or console with no need to leave the house and no need to handle a potentially infected parcel.

So when things return to normal the whole shape of the industry could be different. There could be a step change away from traditional plastic and cardboard games with casual games and MMOs being the biggest winners. And gaming as a whole will increasingly be seen as a valid leisure activity for all.