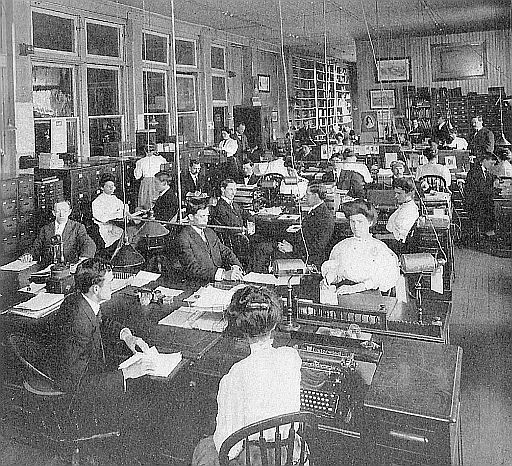 I have been asked how I would manage the process of making a game, something I have never done. But it is an area that is notoriously inefficient.Â  Obviously where I in such a position I would take a lot of advice. However from what I have seen and learned of the industry there are some pointers to the direction I would be going in.

The first report would be the creative director for the game. This person would have a lot of game making experience but would still be an experienced and trained manager. The creative leads of the team would report directly to him. His role would be comparable in many ways to that of film industry director.

The second report would be the operational director for the game. He would look after time and financial management. Working in harness with the creative director they will ensure that budgets and street dates are met. There will be a lot of tension between the two directors as their aims and solutions will often conflict. This is excellent as it will bring the best out in them and give The Boss material to manage and decisions to make.

The team would start small and ramp up and then dissolved at the end of the project. In the beginning there would be lots of design and operational planning, only when that is bolted and signed off would the actual making of the game go ahead.

There would be a lot more concentration on tools and libraries with a big central technology department. The development team should be a free as possible to create so their technology should be as transparent as possible. There needs to be a central tech representative in the development team to ensure a two way flow of information. Re using assets from previous games should be the norm.

QA should be within the team. But their role would be much, much bigger. They would be working with focus groups and on polish as well as on what is now QA. Focus groups should be used throughout the development process. They need to represent all relevant demographics. And the best methodology is chatting one to one with the members of small groups. Clipboard, box ticking focus groups only tell you what they think you want to hear. Polish is mostly still well underdone in gaming and can have a big impact on the customer experience.

Outsourcing is the game industry equivalent of the film industry second unit. With good management they can reduce costs. But far more importantly they bring great flexibility to the whole time management of the game. So the team should have as wide a range of outsourcing options as possible open to them.

There should be a marketing person within the development team. Their responsibility would be community marketing and assets. They would run things like blogs, forums and facebook groups. And they would also make sure that the main marketing department has all the screenshots, videos, interviews, renders etc that it needs to do its job. I have worked with this arrangement and it was good.

The whole team should be dissolved at the end of the game. Mostly for jobs elsewhere within the same company. The key people could immediately re form to produce a sequel. But once again the team would start small and ramp up. Industry professionals could be much more mobile, cherry picking the projects they want to work on and the people they want to work with.

And the role of the company that own this game development team would be to keep out of it. Once they have selected their Boss for the project and given him a street date and a budget they should let him get on with it. This structure reduces the need for wasteful middle management enormously and ensures far greater game development efficiency. The only major company function external to the project team is central tech. But one day this will be subcontracted out. We will have technology companies that service the industry so that development teams can concentrate on creativity. This would prevent the current stupidity of repeatedly inventing the wheel.

As I have said I have never done this, but the above structure is far closer to what a single team independent developer does. And they are a lot more efficient than the studios owned by the big publishers.