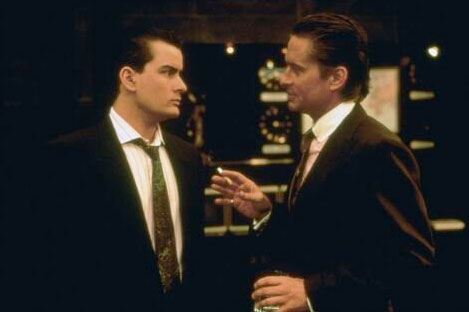 Just now tens of thousands of highly educated and commercially savvy people are losing their jobs in the financial sector and are looking for a job. (Some say they cannot be too clever because of the mess they got us all into). There are very few jobs going for them anywhere in the economy, everywhere is hurting. Except for gaming, which is booming.

So here are some little tips and hints to help them with their future careers.

Don’t be put off. If anything be encouraged. If the industry is booming now, imagine how it would be with an influx of competent talent.