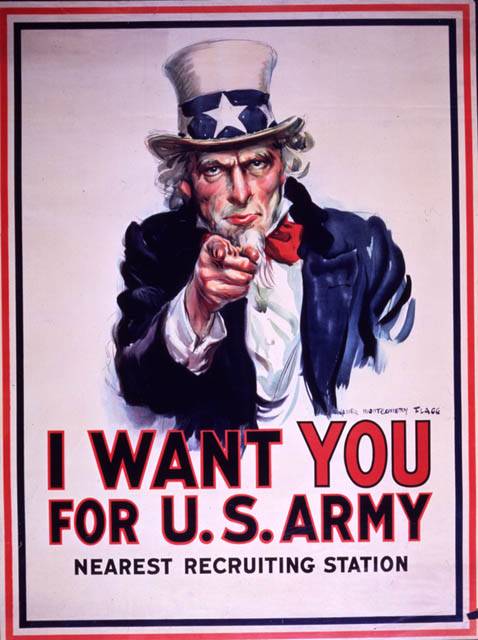 I have said on here many times how games will grow to be far more than mere entertainmentÂ and that they will grow to encompass many areas of human needs and human behaviour. We already see this in myriad diverse ways. Brian Age, for instance sharpens the mind, players of, say, a WW2 strategy game get a good education on the subject, people sent to Baghdad get to play an MMO first that gives them a realistic immersion into a virtual version of the real thing and US Marines are wereÂ prepared for combat by playing a version of the game Operation Flashpoint.

But this is just the thin end of the wedge. Gaming will grow to be ubiquitous, especially in areas of education. In prehistoric tribal times education and gaming were the same thing. It is only our western civilisation that split the two up. And now they are coming back together again. Gaming could take over completely to be 100% of education. The fundamental advantages of interactivity, connectivity and non linearity are just so powerful. It would be as if every student had their own private team of teachers dedicated to just them. Obviously this won’t happen tomorrow but, as I have already pointed out, we are well on the way already.

So it should come as no surprise that the US Army have announced that they are investing over $50 million in combat training games. Quite frankly this is inevitable and is cheap for what they will get. Soldiers will be trained to a higher standard more quickly at a lower cost.

Here is some of the detail:

“Each system will consist of 52 computers with ancillary equipment including steering wheels, headsets and mice,” .

Soldiers will be able to drive virtual vehicles, fire virtual weapons, pilot virtual unmanned aerial vehicles and do “most anything a soldier does” in a virtual battle space as large as 100 kilometers by 100 kilometers.

McManigal said the game will replicate what soldiers encounter on todayâ€™s battlefield â€” from fighting in urban terrain and convoy operations to reacting to contact and ambush operations.

“Your imagination will be your only limiting factor,” he said……………

Video gaming for “education” will grow to be many times bigger than the market for pure entertainment. It is not only a far better way of imparting knowledge and skills, it is also far cheaper.