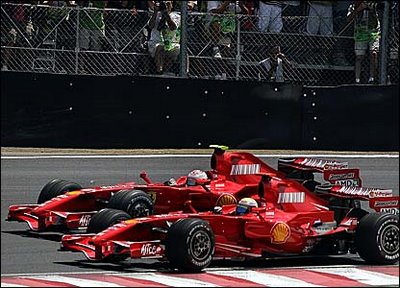 This is quite amusing. Sony had a five year deal to produce the official F1 game. The license fee was $15 million per year and the deal ran out with the 2007 version. But it has not been renewed yet so there is no 2008 version and with game developmentÂ lead times there is unlikely to be a 2009 version.

The reason is that Bernie Ecclestome wants more for the license. He feels that $15 million per year is not enough, whilst Sony think that it is quite sufficient. Now maybe Bernie thinks that he can play Sony off against Microsoft. But Microsoft is an American company and Americans don’t have F1 as part of their culture, they prefer the rather crude NASCAR racing. Whereas Sony is a Japanese company and F1 is massive in Japan. 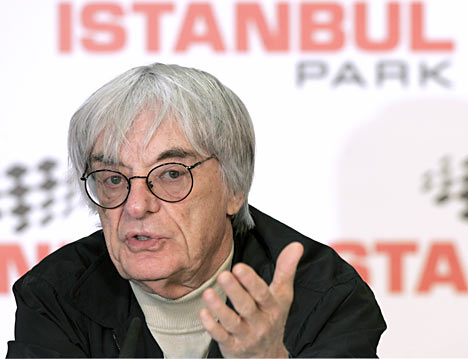 The funny thing about this is that Bernie has now lost $30 million by not having the game for two years. Not a lot to him, maybe, but he will have to sign a new five year deal at $6 million more per yearÂ just to recoup this loss. So that means he has to get $21 million a year just to be back to where he was before. Good luck to him.

In the meantime F1 suffers. The F1 game was an impressive marketing tool for the sport. Every year it got the message of F1 over to many millions of people. Some of those will be children who may well become lifetime F1 followers as a result of playing this game.

When I worked at Codemasters, Jim Darling, the chairman, always resented paying license fees to use brands in our games. He always thought that they should be paying us for the advertising they were getting. Now with in game product placement and in game advertising this is starting to come true. But I doubt if Bernie is going to pay Sony to make a game any time soon.