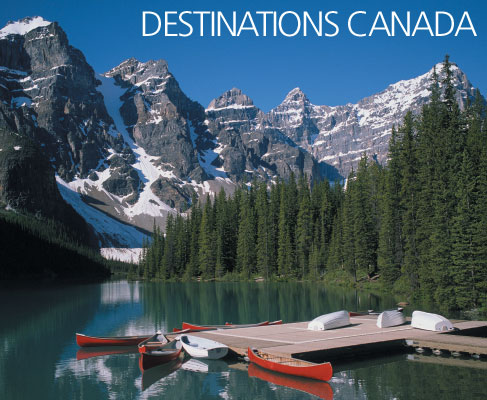 Capitalism and free trade are wonderful things, through the mechanism of competition they ensure that the most efficient use is made of resources, enriching us all. So capital, land, labour, energy and all other resources are in the right place at the right time doing the right thing. The benefits of this are so enormous that the nations of the world have come together to maximise free trade. They have created a body, the World Trade Organisation (WTO), which continually advances the cause of free trade and which polices disputes when the rules are broken. We have all become a lot richer because of the WTO.

The enemies of free trade are barriers, both tariff and non tariff, and subsidies. These distort competition so resources are not used most efficiently. So we are all poorer. An example is cotton, an industry in the USA which has massive protection and subsidy. This results in US citizens having higher taxes and more expensive clothes. Whilst the third world, which could grow it more cheaply, remains poor. The Europeans are just as bad with sugar. We pay higher taxes and higher shop prices for expensive beet sugar whilst third world cane sugar farmers are competed against unfairly.

Anyone can see that these sugar and cotton regimes are a terrible thing. The third world is prevented from working it’s way out of poverty whilst the western taxpayer pays a massive price to subsidise inefficient industries. These are the distortions that barriers and subsidies bring.

And so it is with making games. The Canadians have distorted fair and efficient use of resources by massively subsidising game development in Canada. And it has succeeded in creating an industry that has overtaken the UK to become the third biggest in the world.Â Largely paid for by the Canadian taxpayer. These subsidies are almost certainly illegal under WTO rules, but nobody has officiallyÂ complained. Yet.

Bits of Canada are French speaking and a lot of gameÂ development is in those bits. The effect of the subsidies has been for the French games development industry to move en masse from France to Canada. In just a couple of years the French game development industry was decimated and this is serious because the French, quite rightly, see video gaming as culture. And the French value their culture. In Britain we don’t see video gaming as culture. In fact we have a philistineÂ government that is positively anti gaming with the Prime Minister, Gordon Brown, famously blaming games for knife crime. So it is little surprise that the British gaming industry is now exporting itself to Canada. They would be stupid not to. When I use the search on my Linkedin I find that many people I have worked with in the UK are now employed in Canada.

There are two possible course of action that can be taken to normalise things. One is for the Europeans to start subsidising their remaining industry, safeguarding what is left and maybe attracting some back. This has the disadvantage of costing the taxpayer lots of money and it also has the potential of a subsidy war as countries compete to throw ever more taxpayers money at the industry. This is the route favoured by France. The second possibility is to complain to the WTO who will adjudicate and, if necessary, take police action to ensure that fair trade is resumed. Unfortunately nobody seemed prepared to do this. Until now.

But now, amazingly, “the UK government is concerned that state aid offered to computer games companies by a number of federal institutions in Canada may not be compatible with World Trade Organization principles” and has opened a European Commission investigation into the countryâ€™s subsidies to see if they contravene WTO rules.