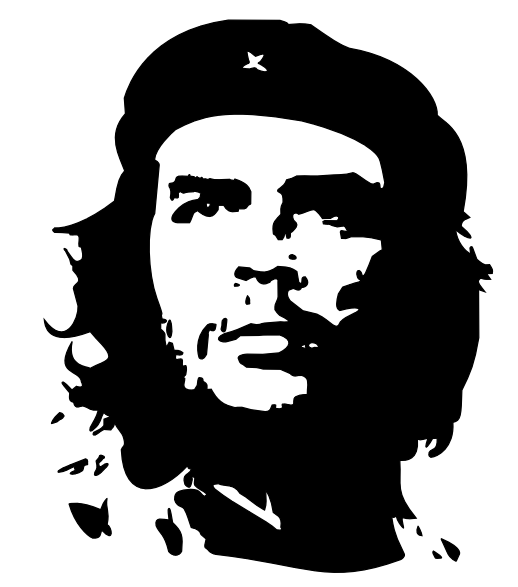 I have been there far too many times. When the marketing pie for a game is sliced up. So much for print, so much for point of sale, so much for online and so on. The division of the money owes nothing to science (or even art) and owes just about everything to politics. Of course the result is that marketing departments often deliver horrendous value for money. But nobody seems to mind.

As a rule of thumb (and ignoring games that are extremely good or extremely bad) 50% of the sales success of a game is down to the marketing department. And 50% is down to the game itself. So it would only be fair if the spend was split equally between the two. This is where small publishers are at a huge disadvantage, there is no way that they can spend anywhere near as much on marketing as they do on development. Big publishers have a powerful global reach and so can afford, if they want to, to spend far more on marketing a game than making it.

At Codemasters the greatest marketing success we had was when the company was in dire straits. Piracy destroyed the PSX market in just a few months and suddenly we had no income. A lot of people lost their jobs because there was no longer enough money to pay them. And we had to market Operation Flashpoint with a budget that was close to zero. So there was no pie to be sliced.

What we did was to engage with our potential customer base using PR and online and especially community. The driver was the monthly press release. This was then used as the core of the monthly email newsletter and as the focus for online discussion. We gradually built an online following that became like a snowball rolling down a mountain. So that at launch Operation Flashpoint was the number one PC game  in every market with a chart. A global success.

In fact having a big budget for marketing usually leads to far less value for money. The marketing department feel that they have to burn through the money. So they do really silly and expensive things like TV advertising campaigns for gamer’s games. The waste of money is horrendous.

If you market every game the same or just using the obvious tools out of the marketing mix your campaign will just disappear amongst all the other campaigns doing the same thing. So you need to spend more and you have to be on top of your game with everything you do just not to get buried. Whereas if you do something different you will get noticed and get far more marketing exposure for a fraction of the spend. 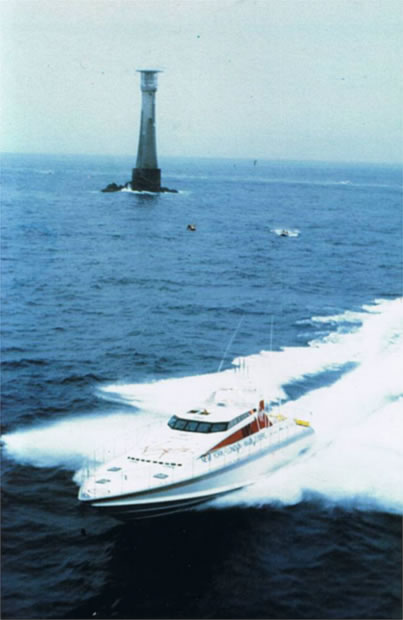 Richard Branson understands this. When building Virgin Atlantic airline he pulled off a series of high profile stunts with speedboats and balloons across the Atlantic. He spent a fraction of the marketing budget of competitors like British Airways yet got many times the marketing exposure.

In the game industry I have always been a fan of Larry Sparks (now VP Marketing at Square Enix) who has pulled a lot of excellent game promoting stunts. One time he got a group of people to change their name by deed poll to that of an upcoming game. This got the game a huge amount of coverage and cost very little indeed. We need far more of this in the games industry. The games are fun and the marketing should be too.