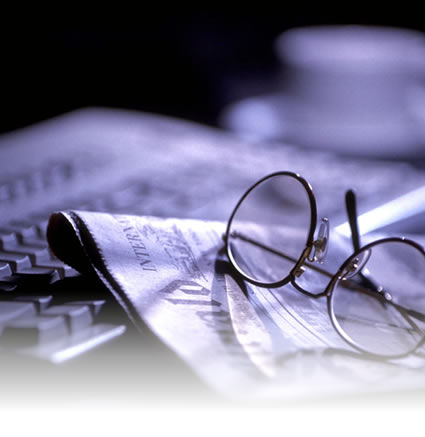 Over the last week, whilst I was in Spain, a number of interesting stories supporting my world view made the news. Here are a few of them.