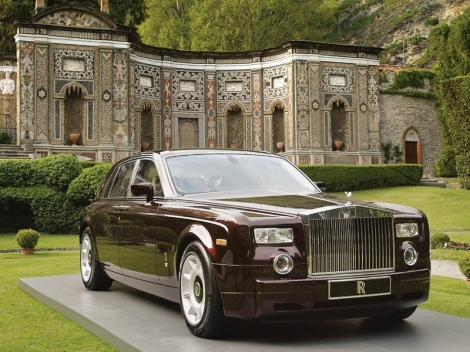 I remember once, when I was Head of Corporate Affairs at Codemasters, I hadÂ my regular monthly meetingÂ with Jim, Richard and David Darling and the managing director, Nick Wheelwright in which I was expected to introduce new thinking. Codemasters had by then about 60 separate UK number one titles and had built their reputation on game quality. But they were in for a shock.

By using Game Rankings figures I was able to show that in the PSX generation our average game review score was ahead of our competitors. Then I showed them the figures for the PS2 generation and they nearly fell out of their chairs. Because we were consistently beingÂ outperformed byÂ our competition. And they couldn’t blame me because I was just giving them printouts of Game Rankings.

What had happened was that a change in development philosophy had made meeting street date the number one aim. So development were achieving this by pruning game features. On an ongoing basis throughout the development cycle, so as to keep the game on track. By the time it was published it was a pale shadow of the original intentions.

The reason I bring this up now is that John Riccitiello, the CEO of Electronic Arts, is now doing the same thing. He is using MetacriticÂ which gives a more sophisticated view than Gamerankings. And he is telling analysts that he is not happy that EA’s score as a publisher last year fell from 77 to 72. Having identified the problem I am sure that he will fix it.

When you are charging the public $60 for a game they deserve product quality.