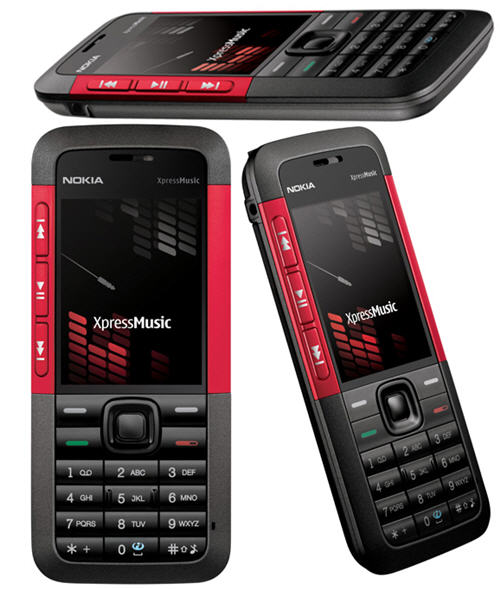 Ever since the 1980s gaming has been afflicted with piracy that prevents the creators of content getting properly and fairlyÂ rewarded for their labours. Our answer as an industry has been digital rights management (DRM), of which the game console is the most extreme (and effective)Â example. Most industry income currentlyÂ comes from retail sales but a number of other business models are in place including subscriptions, in game advertising and product placement and micropayments for in game items and game features.

The music industry has been afflicted far worse by theft. Firstly because a music track is very small so is quickly and easily transferred and secondly because DRM is difficult to enforce to music across the whole internet. So a whole generation have grown up getting their music for free (stealing). Apple found an answer to getting some money from their MP3 customer base with the simple tactic of making their service incredibly slick. So people were prepared to pay for the service when they could get the same music elsewhere on the internet for free. Microsoft, with Zune, sought to emulate what Apple had done.

Now Nokia have come from left fieldÂ with an elegant new way of making money from users of downloaded music. They have created a music store with 2,000,000 tracks that is free to use. You can download as much music as you wantÂ for a year. The cost of the Comes With MusicÂ serviceÂ for the first yearÂ is built into the purchaseÂ price of the 5310 XpressMusic phone (already the world’s best sellingÂ MP3 phone). Subsequent year’s subscriptions will have to be paid for. But people will. Not because they will see it as paying for music, instead they will see it as paying for a service.

You can see quite clearly here that this is a business model that can be applied to gaming. Payment of a subscription which covers all your gaming requirements. Instead of buying individual games. This is a formula thatÂ John Riccitiello has alluded to in the past. Just now we don’t need it for consoles but it would be really sweet for the pirate riddled mess that is PC gaming. Maybe as an evolution of Steam, or possibly as a totally new service. And as broadband bandwidths increase it would be perfect for server based gaming.