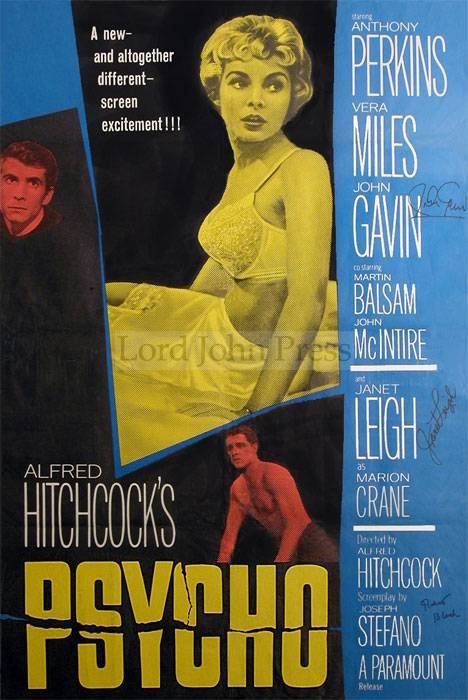 In the early 1980s at Imagine Software in Liverpool I was trying to give customers the most possible added value in the packaging content. The idea was to add more and more folds to the cassette inlay card, each with additional information. So I wrote a company profile for one foldÂ and a profile of the game’s author on another and so on. Eventually, as more people became involved on each game, it became possible to concoct a list of credits to put on yet another fold. This may (or may not) be the first time this was done with a video game.

I liked credits because they gave the picture of a team behind the game, thus adding to its perceived value. Artists and musicians were obvious additions but I even put the tea trolley girl on the list, which pleased her greatly. This is nothing more or less than the film industry has done for years. They really do go to great lengths for the maximum credit list, no matter how insignificant a person’s contribution.

Games now have production teams that can be bigger than those for a film. So the credits have grown. However the implementation ofÂ these creditsÂ within our industry is still shoddy, inconsistent, unprofessional and badly thought through. Both from a marketing point of view and from the view of looking after your staff properly. The credits policy varies wildly throughout the industry, from zero recognition of any one’s input to a massive list of everyone possible, and all possible permutations in between.

One unfortunate practice is to only include members of the team still employed by the developer at the end of the project. And to leave out anyone who has left the team to work elsewhere. This is especially harsh on an MMORPG which can take a few years to produce. Here someone can put two or three years of their life into a project and still not get a credit. This has reared its ugly head once more with Mythic and their game Warhammer. The International Game Developers Association (IGDA) are not happyÂ and their chairperson Jen MacLean said: “This policy is disrespectful of the effort of the game developers who worked on the game, and misleads both consumers and game industry peers.â€

Equally misleading is the habit some companies have of giving production credits to senior management, even if they had nothing to do with the game. One of the worst for this was Bruno Bonnell, when he was in charge every Infogrames game was “A Bruno Bonnell Production”, even if it was created by a company that he hadÂ recently bought, so he could not haveÂ had any input whatsoever.

It is obvious that what is needed here is standard industry practice. A set of guidelines for credits for all publishers to adhere to that gives game purchasers the true story and which rightly looks after the people whose creative input makes the whole industry possible. Surely as an industry we should be mature enough to get this right.