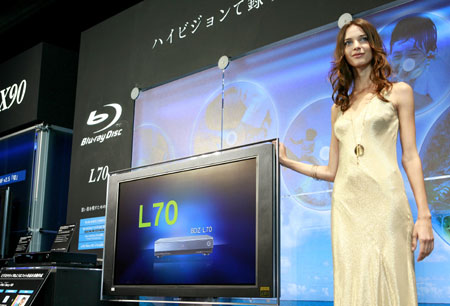 AÂ winner emerged from this tussle far earlier than was expected. Mainly because the PS3 was used as a Trojan horse to get Blu-ray drives into homes. This cost Sony a lot in low initial sales of the PS3 and in financial costs ($3 billion). It was an expensive victory. So what does it mean?

It is very difficult to predict how all theseÂ elements will pan out, there are so many economic, commercial, technical and marketing factors involved. My hope is that the reduction in confusion helps everyone prosper. 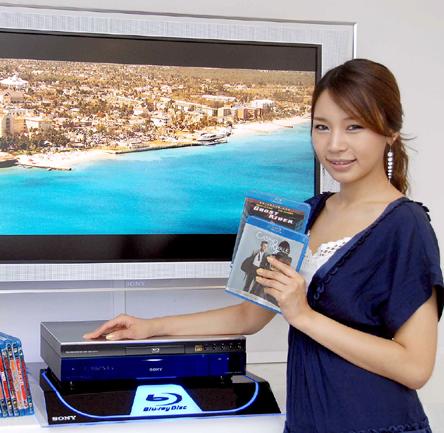