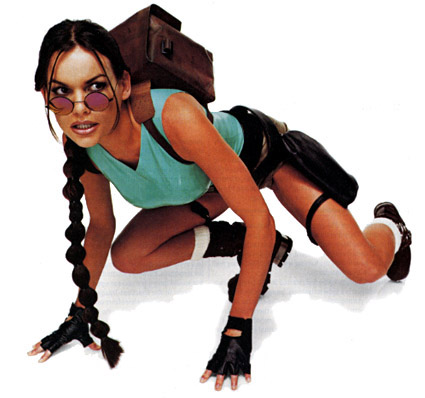 Regular readers here will be well aware that in global IP publishing there are enormous economies of scale. These infer a great competitive advantage on big publishers. This is why the music and film industry have each consolidated down to a handful of companies. (Except for niche players). Video game publishing is, inevitably, going the same way.

SCi was a very small but long established British publisher that had been bumbling along for quite a long time. They never impressed or excited, they just got on with the job of surviving. Then EIDOS, a much bigger British publisher got into trouble. And some bright spark came up with the idea of reversing SCi into EIDOS with the SCi management taking charge. The thing is that they has failed to impress for many years in the smaller publisher so how were they going to suddenly up the ante of their management performance in a much larger company? The simple answer was that they didn’t.

So we had the situation where SCi was the wrong size to be able to compete in global publishing and it didn’t have the most dynamic management. No wonder the share price went down by 85% in 12 months. In the same 12 months that virtually every other company in the industry was booming.

The only possible future for SCi is as a takeover target. It reallyÂ has no other possible future. They have a heritage of a big catalogue of IP so they are worth buying by someone who has the financial and management resources to capitalise on it. Someone like Electronic Arts or Take Two for instance. Remember that these firms are desperate to get bigger so that they don’t get swallowed by the big global media corporations themselves. Of course there are other things that could happen to SCi, but they would just be delaying the inevitable.

The senior management of SCi that just resigned had tried to sell the company a number of times to a number of parties. But had failed every time. So it is little wonder that the City brought big pressure to give the job to people more capable of doing it.

The City has a long and unhappy history with the video game industry. Company after company has gone public and then got themselves into trouble with investors losing their money. Argonaut and Rage are prime examples. So this current episode will further their disenchantment, which does not auger well for Codemasters (even smaller than SCI)Â who hope to do an IPO this year.

Overall it is a dismal track record for British game publishing. A record that is solely down to the level of management ability of those in charge.