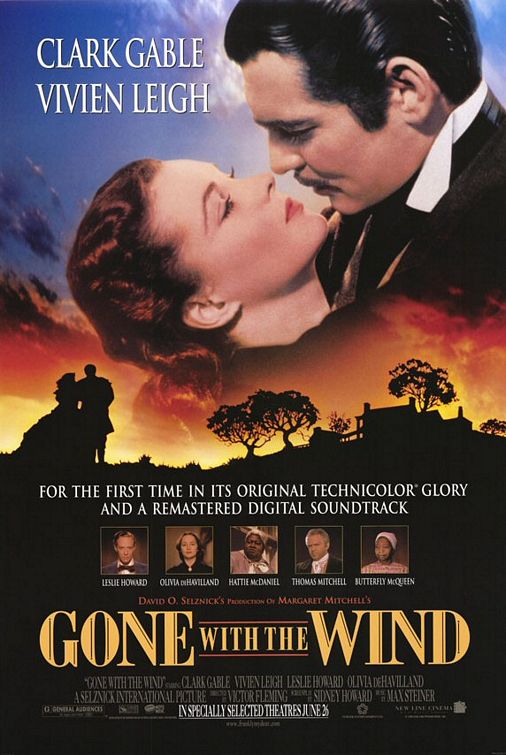 Since the beginning of cinema it has borrowed it’s ideas from another media, books. And, to a lesser extent, there is traffic the other way with films becoming books. And you can see why this should be so. Both media tell a story in a linear way with no interactivity from the viewer/reader. So they have a lot in common.

When video games came along they initially used their own ideas for content. But after a while the temptation was too much and publishers strayed over to the dark side of borrowing from film, book and even TV. By doing this they had an instant brand that the public could identify with. But from a creative and artistic view it is totally unsatisfactory.

The thing about gaming, the reason it will grow to be bigger than any other media, is it’s innate superiority. Gaming is interactive, it is connected and it has non linearity. These advantages mean that compromises are inevitable when you take any idea from another media to a game or vice versa. Gaming is at it’s best when it is based on original ideas.

And this is proven just now with some really fantastic blockbuster games. Assasin’s Creed, Super Mario Galaxy, Halo 3, Phantom Hourglass and Bio Shock to name just a few. All of these owe nothing to books or films, so they are unconstrained and better able to take advantage of the superiority of the media. This is the way it should be.

However there is a role that books and film can fill. They can chronicle the making of a game and they can fill in the back story behind the game, making it more relevant and raising the level of emotional involvement. So it is nice to see the Halo book Halo: Contact Harvest enter the New York Times book chart at number three. In addition to being nice it is another indicator of just how mainstream gaming is becoming.