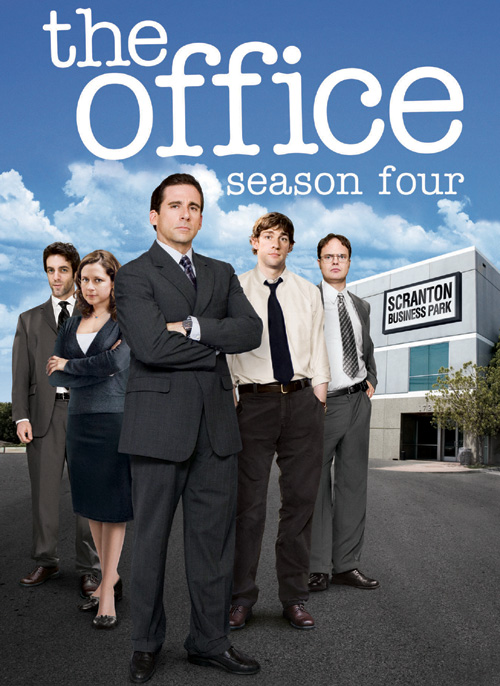 When I was younger a lot of my friends went to work in their family companies. Their parents often insisted that they start at the bottom and learn every job in the company so that when they took over they would have a full understanding of how everything works.

An extension of this is the manager who is expected to be able to do every job in his department better than the people who are doing it. This is absolute, complete and utter stupidity. It is a managers job to manage, not to do the jobs of his staff. A good manager always selects the best person possible for any job. And that person will always be better than the manager at that job. This is the route to success, only recruit people better than yourself.

Of course there is the exact opposite, the route to failure and something I have often seen in the game industry. This is where you have a weak manager who feels insecure, so never employs people who he perceives could be a threat to his own position. So he ends up with a company or a department full of distinctly average, under performing people. You would be amazed just how often this happens, I could give real world examples that I have witnessed first hand!