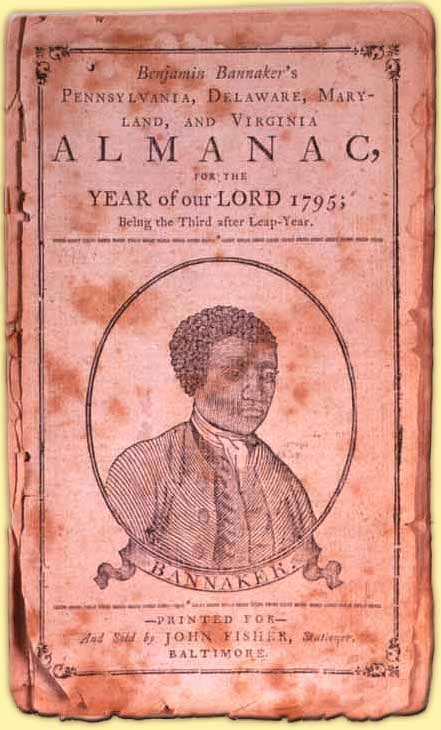 2008 will be, quite simply, the best ever year for video games in the whole history of the industry. The success of gaming has brought a lot of money into the industry and that money is being converted into games. We are also at that sweet spot in each console generation where we are still getting new IP whilst this generation’s version of established IPs are starting to appear. So we are getting Assasin’s Creed and Halo 3 at around the same time,Â for example.

It takes a few years into each generation for development teams to master the new capabilities of each machine. So the technical quality of games will go up a lot this year. Especially for the Microsoft Xbox 360 which has a more easily understood architecture, better development tools and has been worked on for longer. The Nintendo Wii is already mastered from a graphics and programming point of view because it is just a souped up Gamecube, the advances here will be with innovative uses of the gesture interface.

The installed base of the DS is now so massive that it can be very profitable to address niches. So expect all sorts of oddball games for this machine. Increasingly the DS will be used as an educational tool so expect more titles in the vein of Brain Age to appear. This will be the thin end of the wedge of what will grow to be a massive industry. Education by playing games.

Game genres will mainly continue as before on the hardcore front. However beyond that there will be a lot of new family entertainment. The Wii has changed the market for ever.

On the publishing side we will see the continuation of existing trends. Big publishers will get bigger because they have huge advantages of scale. Small publishers will be taken over or go out of business because they lack these advantages. The exceptions will be niche players and online publishers. Remember that Jeff Minter is a global developer and publisher withÂ two members of staff. Xbox Live Arcade allows him to bypass traditional publishing constraints. This must be a warning to the global media giants like Warners who are muscling into gaming. It could be that the business model they are buying into becomes obsolete.

Overall we live in very exciting times and it will be fascinating to see the year unroll with so much that is new. Some of it expected and much of it not.